Which Shareholders Can Elect And Remove Directors In A Private Company? 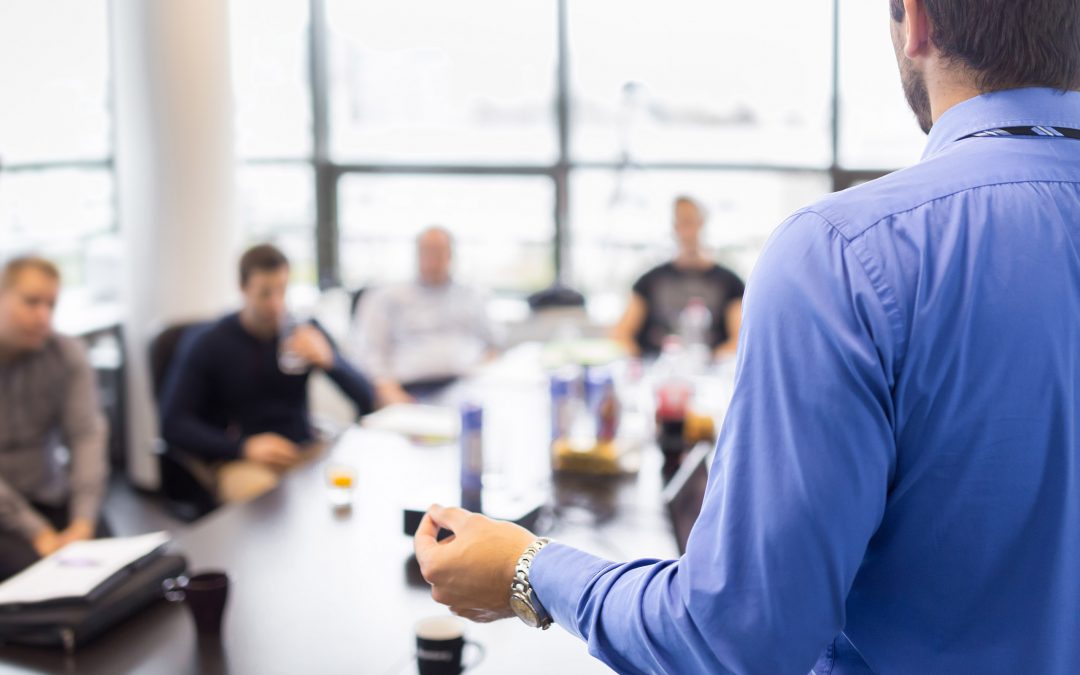 It is often important for shareholders of private companies to either be on the board of directors themselves, or to have someone sit on the board who they trust. So let’s look at who gets to choose who the directors are, and who has the power to remove them from their directorship position.

However, the company’s MOI or the Shareholders Agreement can record a variety of terms that alter the Companies Act requirements (without breaching them), so that specific shareholders (and especially shareholders with less than 50.1% of the votes) can ensure they get the board representation they want.

The most common way of doing so is to record that specific shareholders (either named shareholders, or shareholders who each own 20% of the issued shares, for example), have the right to nominate one director for election to the board, and the remaining shareholders undertake to vote in favour of such election. By making this right a nomination, followed by an election, we still comply with the Companies Act requirement to have at least 50% of the  directors elected and not just appointed.

Directors can be removed from their position as directors under the Companies Act as follows: