Succession SA | Episode 3: The Guardians of your legacy 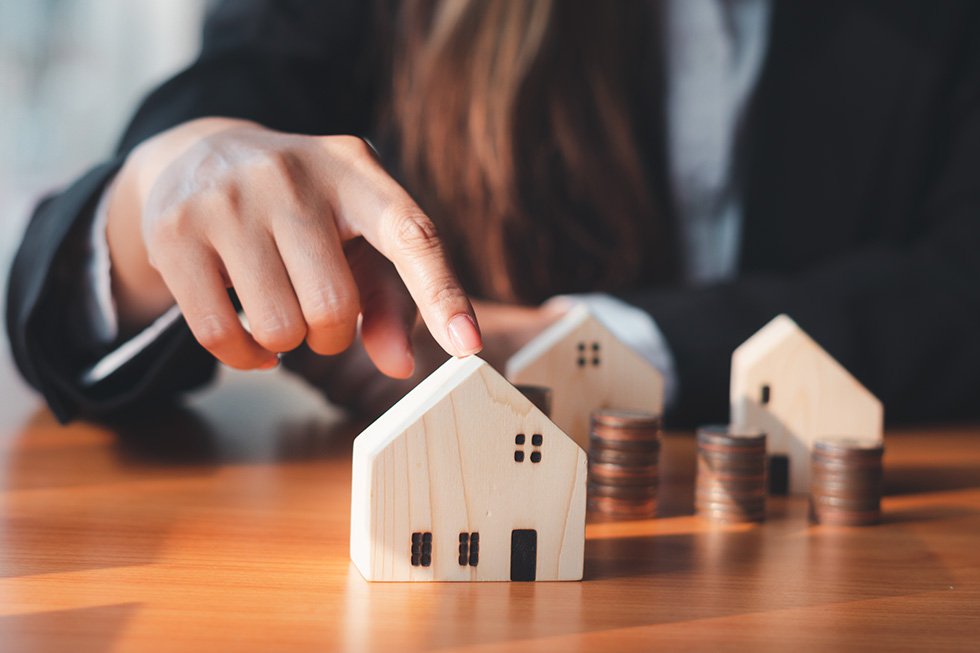 Percy Shelly, quoted above, was married to Mary Shelly, the author of the famous literary work “Frankenstein”.  Most of us know the story well:  the mad scientist who created the human-like monster who then turns out to be his (and many centuries later, our) worst nightmare.

We are all born with potential.  Potential turns into ability and ability turns into earnings.  Our earnings turn into wealth and the wealth that survives us becomes our material legacy.  During our lives we are custodians of the wealth and have the responsibility to safeguard and use it well.

Frankenstein’s monster was a result of his creator’s failure to accept his duties as custodian of his creation, which then became his legacy.

We see many of these failures in estate planning.  What should be a source of comfort and protection for heirs becomes a nightmare of family strife and hardship.

Just like Frankenstein’s monster, wealth will meander its way through the back alleys of legal administration and through the hands of strangers if one fails to provide for suitable guardians of one’s wealth.

A good example is making provision for the guardianship of your wealth when your children are still minor.

A & B have a minor daughter, F (like Mary Shelley, why bother naming people here, right?).

A & B own their house valued at R5 million, a share portfolio of R8 million, life cover to the value of R10 million, a car and some minor other assets.

A & B drafted their Wills and left their respective estates to each other on the death of the first dying. On both their deaths, they leave their entire estate to F, who is now four years old. A & B do not make provision in their Wills for F’s inheritance to be held in trust in the event F inherits while she is still a minor (a minor is a person under the age of 18).

A year after signing their Wills, A & B are involved in a motor car accident and F is the only survivor of the accident. F now has to live with her great aunt, who will become her legal guardian*.

Enter the executor, the law and the Guardian’s Fund – how will each of A & B’s assets be dealt with on their death, and how will it potentially affect F?

The property will be registered in the name of the minor, F. This seems to work out the way A & B wanted, right? Not quite.

As F is a minor and not being able to enter into contracts without the assistance of an adult, F’s guardian will have to assist her when transferring the municipal account, payment of utilities and rates, entering into lease agreements in respect of the property (if applicable), appointment of persons to attend to maintenance on the property, instituting legal action should tenants not pay, and many other actions required when owning a fixed property.

Investments and other assets

As F has no natural guardian, the proceeds of investments and cash assets have to be paid to the Guardian’s Fund, unless the guardian is able to provide security to the Master’s satisfaction.

The law is, however, silent on what the executor of the estate is to do if F is entitled to other movable assets and the guardian is unable to provide security to the satisfaction of the Master.  In most instances, the executor may choose to liquidate these assets and transfer the proceeds to the Guardian’s Fund as well.

Funds held in the Guardian’s Fund earn interest at a rate determined by the Minister of Finance from time to time, currently 7.25%.  The capital earns interest from the month after it was paid to the fund, until the month before it is claimed (when F turns 18), but only up to five years after the capital became claimable. Therefore, if F does not claim the funds until she is 25, then there would be no interest on the capital from the time she turned 23.

All of the above complications could have been avoided, if A & B stipulated in their Will that a trust should be created for F on their death. Better yet, A & B could have formed a trust during their lifetime, and kept it dormant, ready to accept F’s inheritance.

A & B would also have been able to nominate the trustees, to ensure that the persons who will have to make decisions on F’s finances were qualified to do so and would have F’s best interests in mind when making decisions.  The trustees would be allowed to retain assets in any form and after selling/mortgaging the property if required, would not need to reduce any assets to cash.

On reflection, it seems as if Dr Frankenstein was the monster after all.  And yet, on death, his monstrous creation was the only being who wept in sorrow over his death.