Forcing a Sale of Shares in a Company: the Deemed Offer Clause 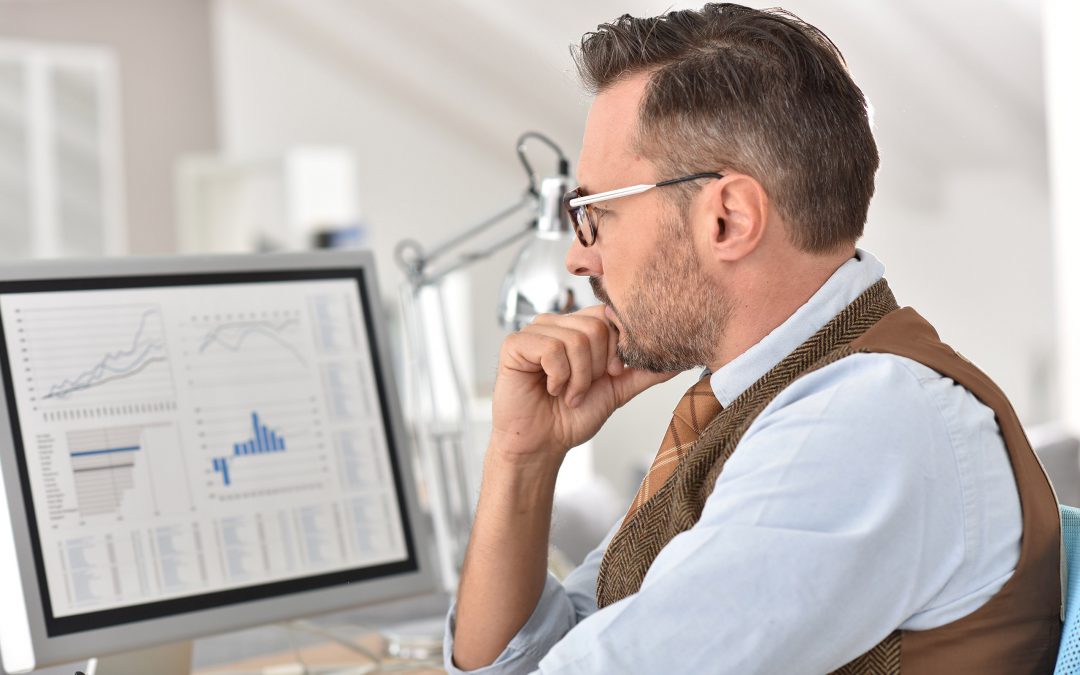 Once a person owns shares in a company it is very difficult under law to force them to sell their shares to either the other shareholders or the company. The main way to force someone to sell their shares is by recording the terms for when this would arise in a contract. The most common contract to record it in is a company’s memorandum of incorporation (“MOI”), or in a shareholders agreement.

Why Force a Sale

The reasons why shareholders often want to force another shareholder to sell their shares mostly relate to getting rid of shareholders:

The relevant clause in the contract that records the forced sale terms is often entitled a “Deemed Offer” clause, because when a trigger event occurs, the shareholder to whom the event occurred is deemed to have offered his/its shares in the company for sale to the remaining shareholders.

Some examples of common trigger events that result in a Deemed Offer are, if a shareholder:

The Price of the Shares

The price that the shares will be sold at is often recorded to be at a price that the selling shareholder and the buying shareholders agree on within a set number of days, and failing which, at the fair market value for the shares as decided by the company’s accountant (or by an independent expert – both are commonly used). If the company has a formula to determine the value of its shares that works well for its business, this formula can instead be recorded as the method for determining the share price. The aim is to record a clear and definitive method for arriving at this price within a specific time period, so agreeing on the price does not become disputed and cause delays.

We believe this is a very important clause to consider including in a company’s MOI or shareholders agreement.